Are you interested in showing a public screening of Genetic Roulette – The Gamble of Our Lives, the latest film from Jeffrey Smith and the Institute for Responsible Technology?

IRT’s Tipping Point Network (TPN) is our network of local activists working to educate their communities on the dangers of GMOs. Connect with others in your area who are ready to make a difference as well as create community amongst people who care about the future of our food. 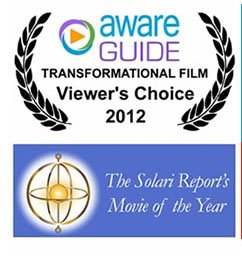 smallerawardsGenetic Roulette – The Gamble of Our Lives has won the 2012 Movie of the Year by the Solari Report and the Top Transformational Film of 2012 by AwareGuide!

Never-Before-Seen-Evidence points to genetically engineered foods as a major contributor to rising disease rates in the US population, especially among children. Gastrointestinal disorders, allergies, inflammatory diseases, and infertility are just some of the problems implicated in humans, pets, livestock, and lab animals that eat genetically modified soybeans and corn.

Monsanto’s strong arm tactics, the FDA’s fraudulent policies, and how the USDA ignores a growing health emergency are also laid bare. This sometimes shocking film may change your diet, help you protect your family, and accelerate the consumer tipping point against genetically modified organisms (GMOs). Don’t miss this film!

The main feature film Genetic Roulette is 85 minutes. Rent the abridged version for a donation of only $2.99 or buy the full dvd with bonus dvd.

Genetic Roulette – The Gamble of Our Lives is available for DVD purchase with subtitles for the hearing impaired and in Spanish. 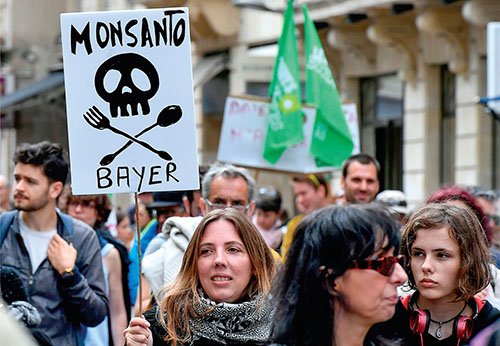